Primeline Industries is based in Akron Ohio, the Rubber Capital of the World. We manufacture high quality dipped Natural Latex Rubber tubing. We place an emphasis on customer satisfaction as the majority of work that we do is custom in nature. It is for this reason that we pride ourselves on handling every order with a great deal of attention to detail, no matter how large or how small.

We produce the natural latex rubber tubing in various sizes and lengths for sale in bulk or pre-packaged containers. Our tubing can be made in virtually any color. Primeline offers specialized services which include assembling and packaging customer specified product designs. These designs often utilize our tubing with sewn webbing, attachments and retail packaging. Examples of this include the addition of plugs, clasps, hooks, handles, and labels. Configurations can be looped, braided, or connected into simple or complex styles. These assemblies are used in many industries including fitness, recreation, sports training and toys.

Primeline Industries is the succession of a business dating back to the early 1900’s, tracing its original roots to the B.F. Goodrich Tire and Rubber Company.

Two scientists, Dr. M.H. Harrison and Dr. H.A. Morton of B.F. Goodrich Tire were tasked with developing rubber tubing using an alternate production process. Harrison and Morton left Goodrich in 1939 but continued with their work. The scientists ultimately perfected the process of a continuous dip method of producing rubber tubing and founded Harrison and Morton Laboratories. The company later became Chemco and was based in Cuyahoga Falls, Ohio, a suburb of Akron. Chemco was a producer of both tubing and the base compounding ingredients, anti-oxidants and curing agents. 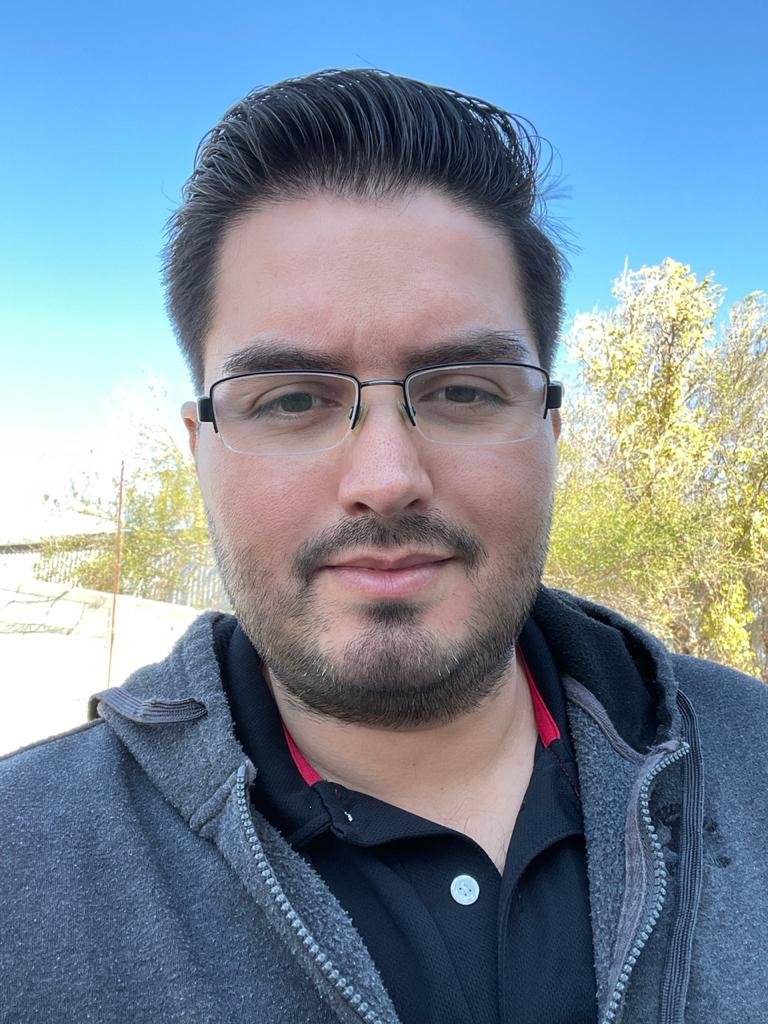 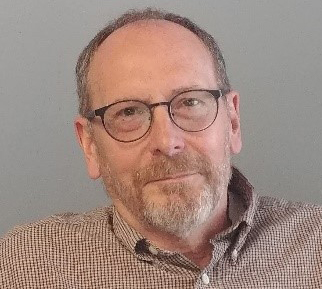 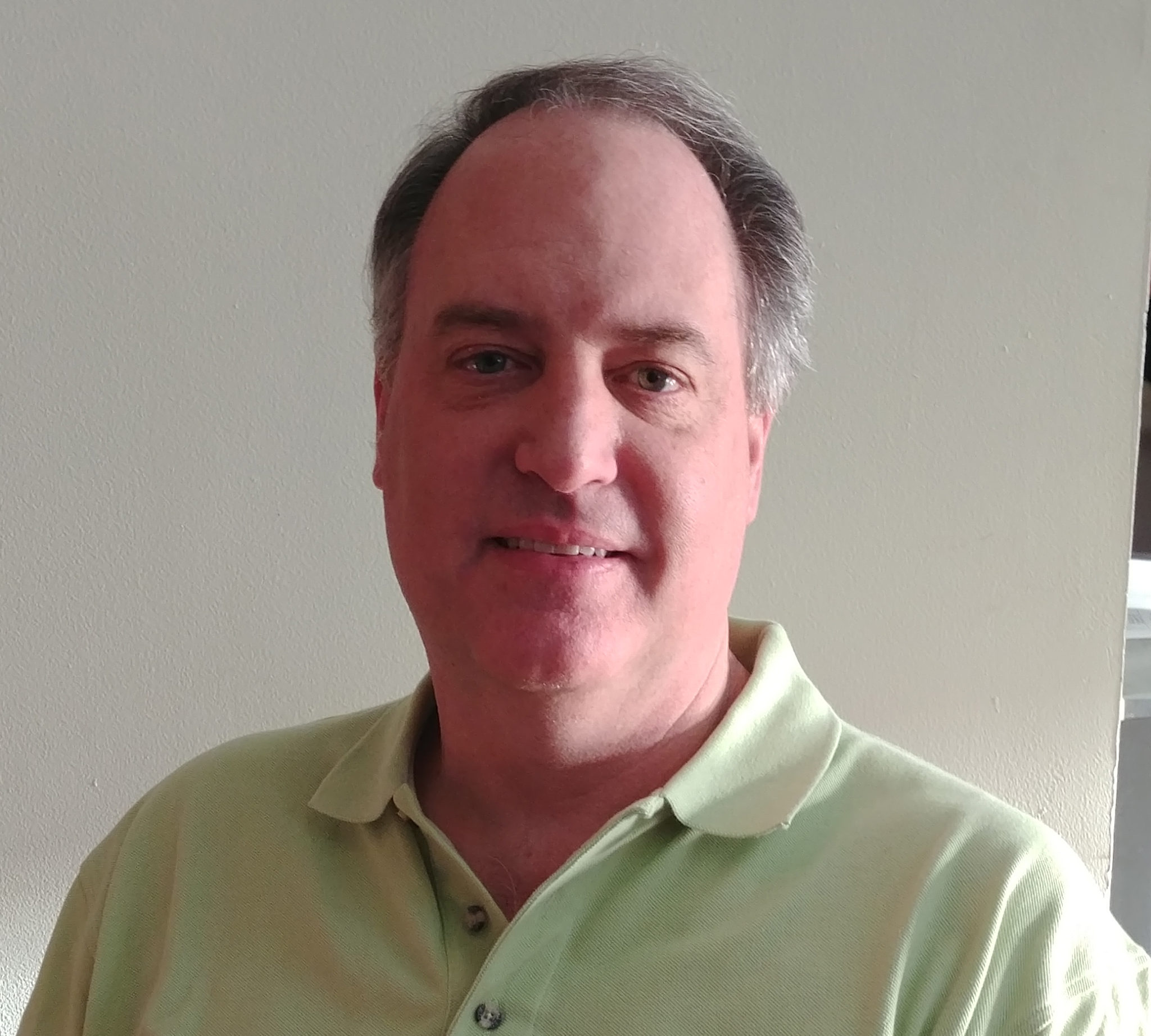